In 2013 I decided to fork the OpenRaider project to get it to run on a modern Mac OS X machine. I also wanted to learn a bit about 3D graphics and OpenGL. Without planning it, I completely rewrote the whole project in a span of about two years.

I wrote some blog posts about OpenRaider.

I also wrote a bit about my progress in some GitHub release notes.

You can find the latest state of the project on my server and on GitHub. Pre-made Mac OS X binaries are available in the GitHub releases.

A package for Arch Linux was also available on the AUR, but it has since been removed due to inactivity. It should however be possible to run OpenRaider on Linux without any issues.

I also tried to get a Windows port working. It should in theory be possible without too much work, but I didn't know enough about Windows development to get it running back when I tried.

Here are some screenshots from different stages of development. 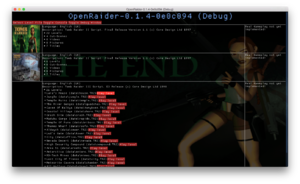 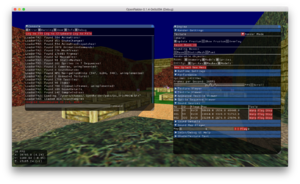 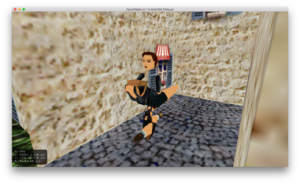 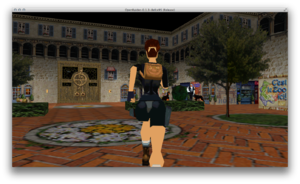 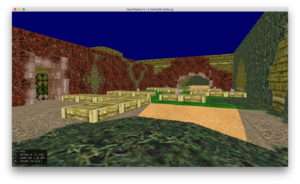 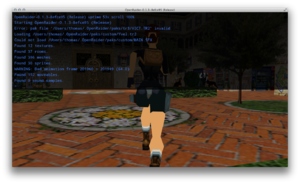 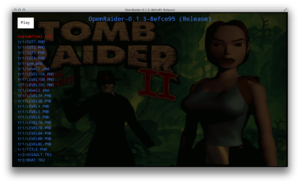 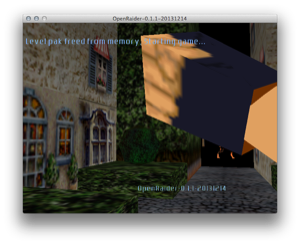 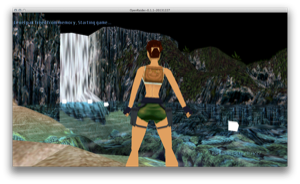 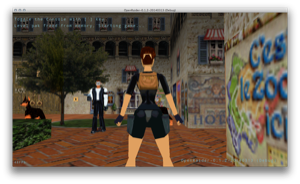 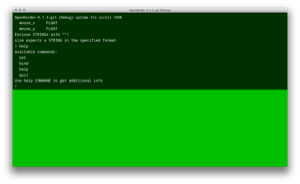 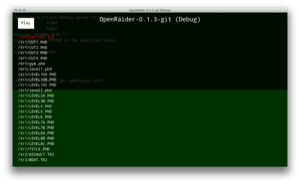 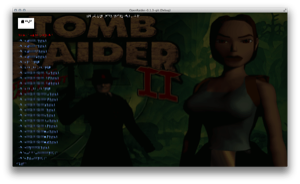 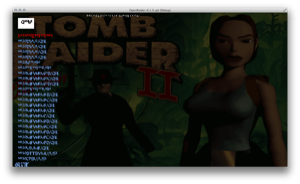 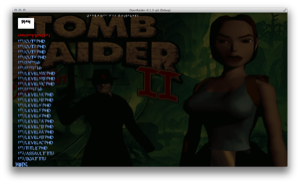 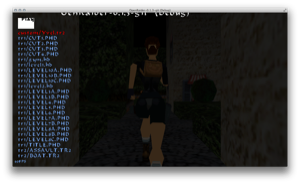 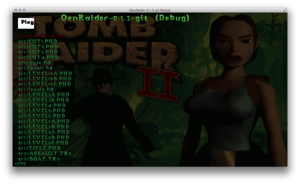 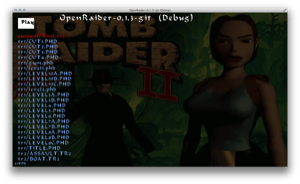 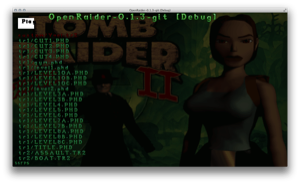